Our Advisory Board members are global experts in their fields, providing invaluable insights and strategic advice for every aspect of The World programming and operations. They are inspiring role models to Envoys students and to us, sharing a passion for youth and education that cannot be matched. 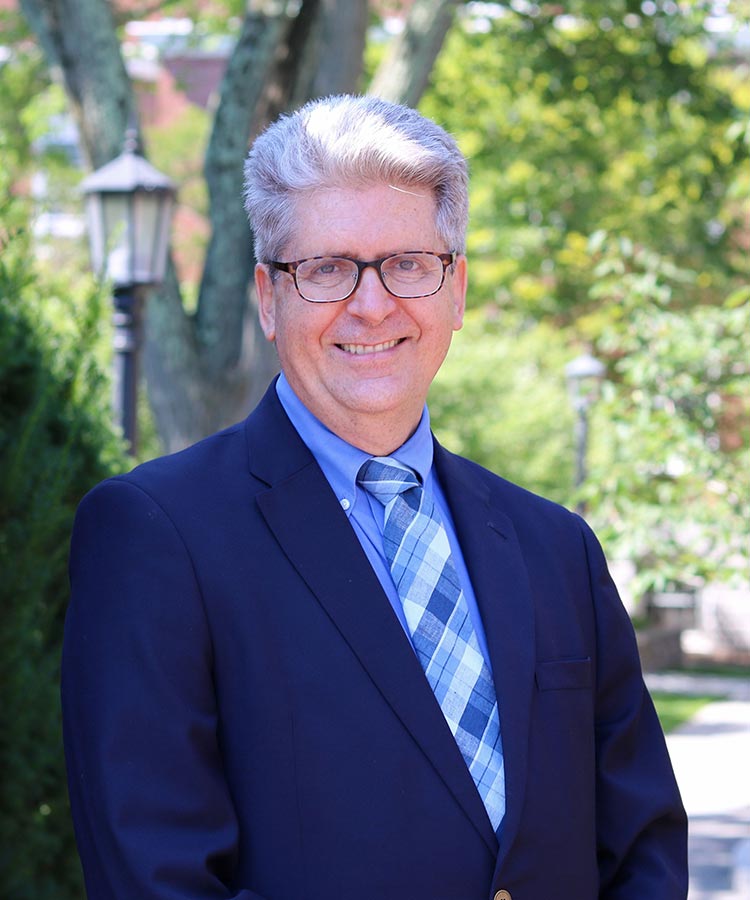 
Fernando M. Reimers is the Ford Foundation Professor of the Practice of International Education, and Director of the Global Education Innovation Initiative and of the International Education Policy Masters Program at Harvard University. An expert in the field of Global Education, his research and teaching focus on understanding how to educate children and youth so they can thrive in the 21st century. He chaired the Strategic Planning Committee of the Massachusetts Board of Higher Education, and is on the UNESCO Commission on the Future of Education. The author and editor of 26 academic books, Fernando recently authored a children’s book series titled ‘The Adventures of Filomena’, which has been published in eleven different languages and aims to foster intergenerational conversations to cultivate inclusive values. 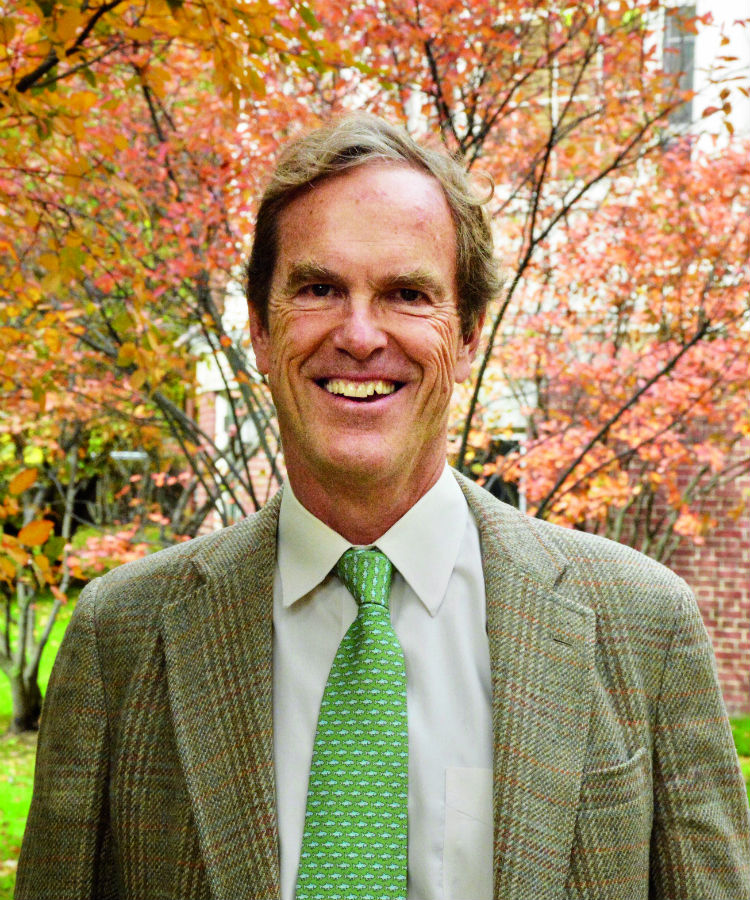 
A graduate of Harvard College and Harvard Graduate School of Education, Tom currently serves as Special Advisor to the Danoff Dean of Harvard College. Tom’s 45-year career at Harvard has most recently included thirteen years as Dean of Freshmen, following stints as Assistant Director of Admissions, Associate Dean of the College, House Resident Dean, and Faculty Athletics Representative. Tom has also worked at the secondary level (Choate and Phillips Andover). Tom is especially interested in issues of access and moral development. 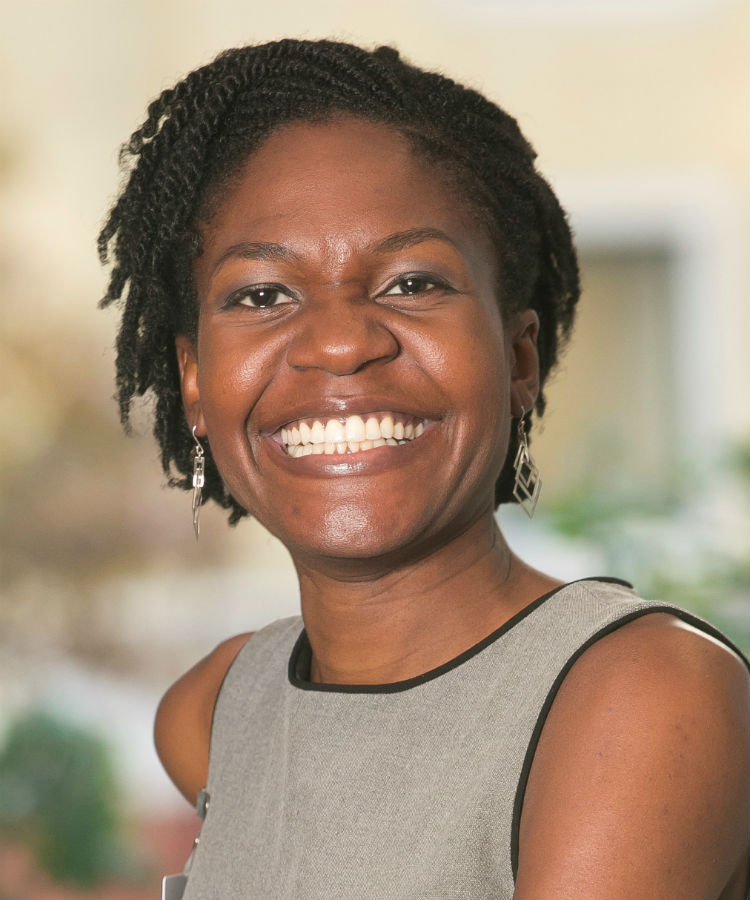 
Misan Rewane is Co-Founder and CEO of WAVE, an organization that tackles youth unemployment in Africa by “up-skilling” millions of young people and simultaneously growing demand from employers. Born and raised in Lagos, Misan resolved to help transform the region’s education system after witnessing its issues first-hand. She is Co-Founder of The IMPACT Initiative, a nonprofit focused on helping young people discover themselves and maximize their academic, career and personal experiences. Misan, a graduate of Stanford University and Harvard Business School, is passionate about helping social innovators scale their impact sustainably. 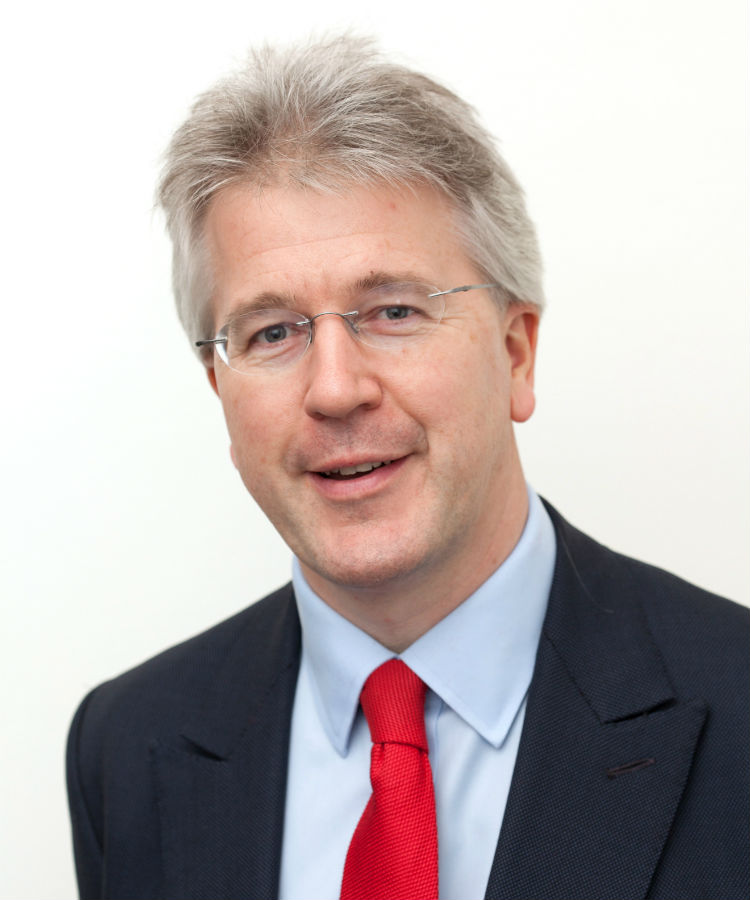 
Ben Thomas is a Principal of Thomas’s London Day Schools, a family-run group of six schools educating more than 2,000 children in central London. From 1999 to 2017, Ben was Headmaster of Thomas’s, Battersea. Ben is Deputy Chairman of St Paul’s School in London, Chairman of Thomas’s Foundation, the CAIRN Trust and Katherine Low Settlement, and a Fellow of the Royal Society of Arts. Ben is a graduate of Eton College and Durham University, and holds an MA in Education from the UCL Institute of Education, London. 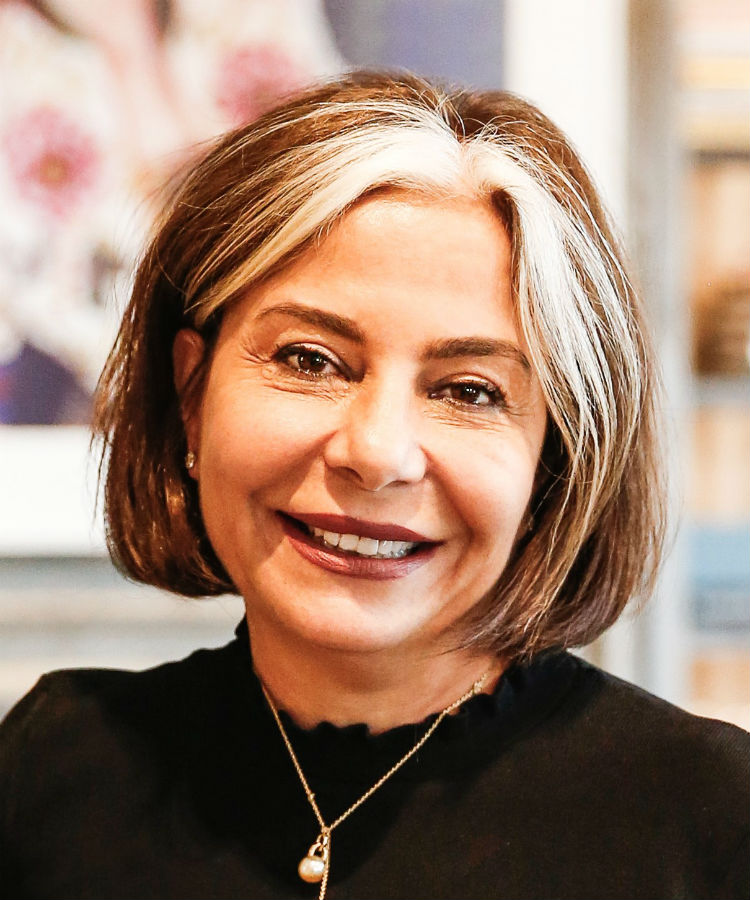 
Desirée Bollier is Chair of Value Retail Management and Chief Merchant of Value Retail. Value Retail creates and operates The Bicester Village Shopping Collection®, which is widely recognized as the best-performing shopping center portfolio in the world. Desirée also serves on the Executive Committee of the World Travel & Tourism Council, and is Regional Vice Chairman for the European Union and the United Kingdom. She is a member of the British Fashion Council Trust, Fashion Trust Arabia, and the Corporate Advisory Board of the Royal Academy of Arts. Desirée is an alumna of Harvard Business School’s OPM program. 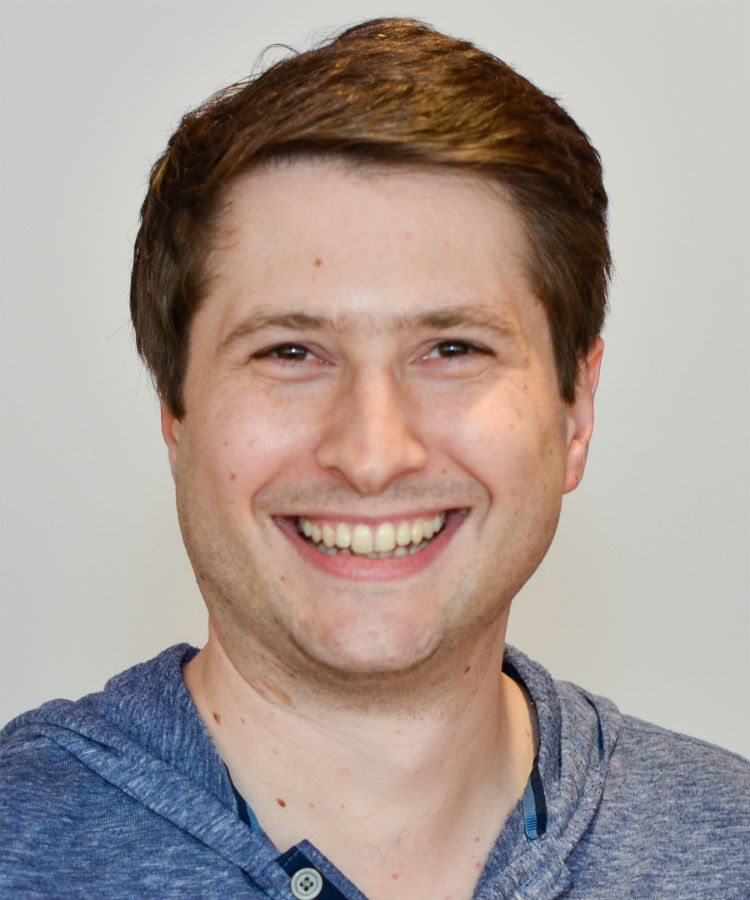 
Josh Forman is Director of Product Management at online home goods retailer Wayfair and Co-Founder of Inkling, a leading mobile learning platform. He was also Chief Product Officer at Confer Health and faculty at MIT Sloan. A dilettante of serious pursuits, Josh received a computer science degree from Harvard before passing through Microsoft, a Harvard laboratory, and a Ph.D. program in computational biology at Princeton. Josh advises Envoys on implementing technology-in-education solutions and developing programming that explores the ‘next big thing’. 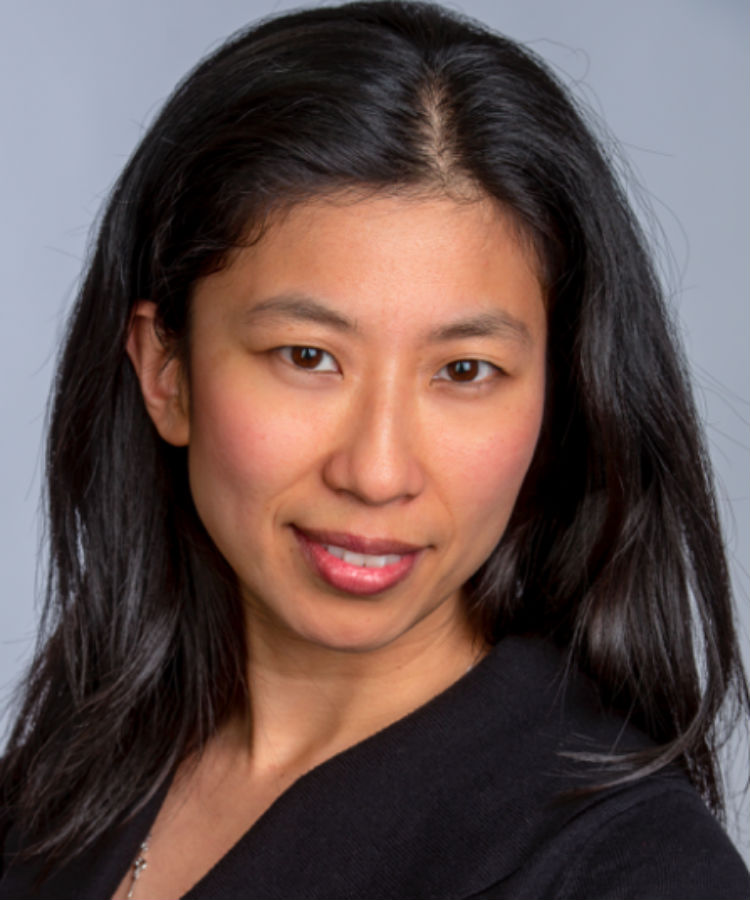 
A Co-Founder of Envoys, Marina is responsible for ensuring that our programs align with the needs of our school partners and that each student receives individualized support before, during, and after each trip to develop their individual passion and voice. She also founded Cogita Education Initiatives, a leading provider of educational advising services focusing on empathy and identity development. Marina is Global Committee Chair of the Independent Educational Consultants Association, an associate member of The Association of Boarding Schools, and a PADI-certified open-water diver. 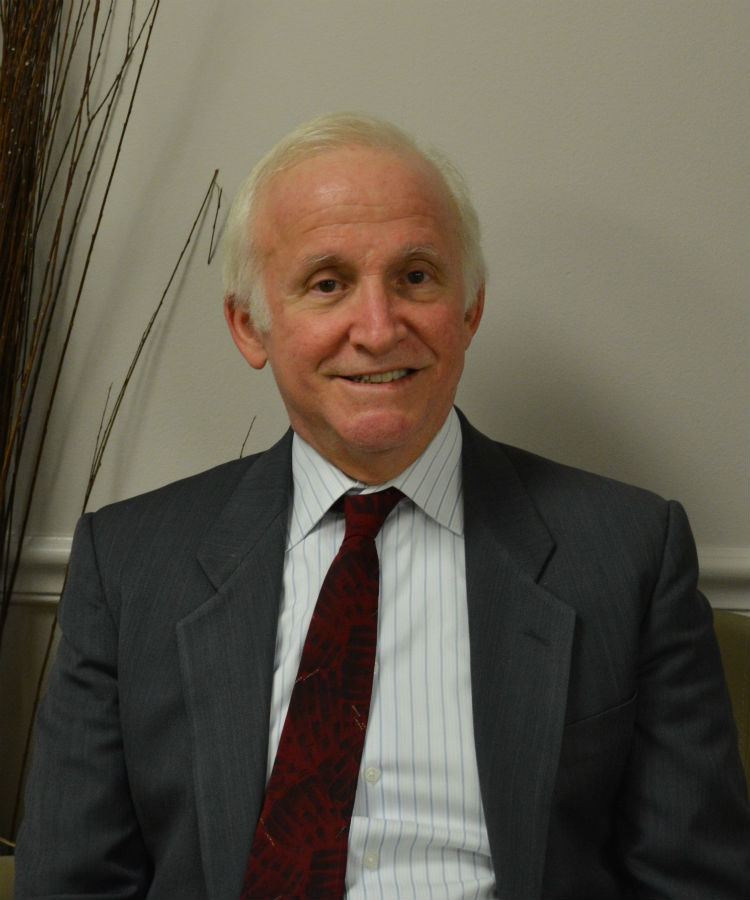 
Harold Rosen, the founder and executive director of the Grassroots Business Fund (GBF), is considered one of the development field’s leading innovators and entrepreneurs. Since its founding GBF has established an important place in the social investing field, globally and also in the key markets of East Africa, India, the Andes, and Southeast Asia. Prior to GBF, Harold spent 30 years at IFC, where he ran major investment operations, and a large technical assistance network which grew and improved substantially. He also oversaw some of the World Bank Group’s leading enterprises and innovations, spearheading IFC’s moves into SMEs, microfinance, and a number of new geographic and sectoral markets.